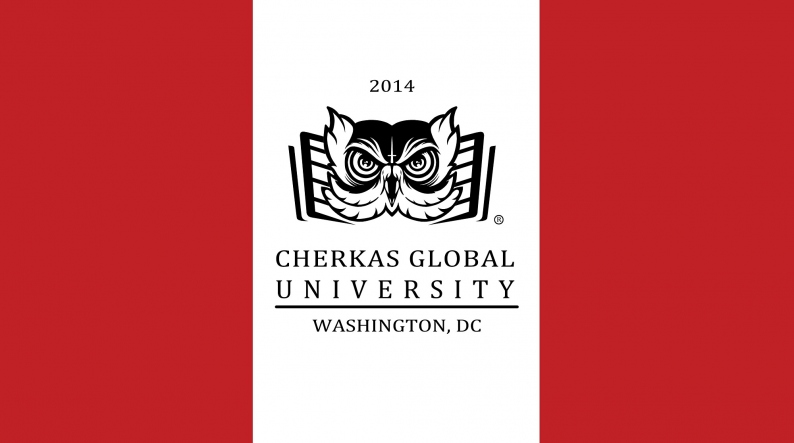 On February 14,2021, the Second (annual) international scientific research competition “Slavery in the past and present” was announced. The founders, as in the last time (2020), were the East European Historical Society, the International Network Center for Fundamental and Applied Research, which was reorganized into Cherkas Global University (Washington, USA) in the summer, as well as KAD International (Effiduase-Koforidua, Eastern Region, Ghana).

So, according to protocol, the works from the following countries were submitted to the competition: Russian Federation, USA, Ghana, Ukraine.

The committee on summing up the results of the competition decided to distribute the prize fund in equal shares ($ 450 each) among the five best works.

The following works were selected among the best:

Anatoliy V. Goncharenko. The Slavery in the Ottoman Empire (first half of the 19th century): to the issue of the status of monastic slaves;

Sergey L. Dudarev. On the place and status of Armenian traders in the Cherkassky Zakubanye and their role in russian-mountain relations in the late XVIII — first half of the XIX centuries (according to documents from the State Archives of the Krasnodar Territory);

Ivan A. Ermachkov. Russian official correspondence on the return of Russian prisoners from the Khiva Khanate in 1839;

Evgeniуa V. Kravtsova. From the history of slavery and the slave trade in the Belarusian lands of the X-XIII centuries;