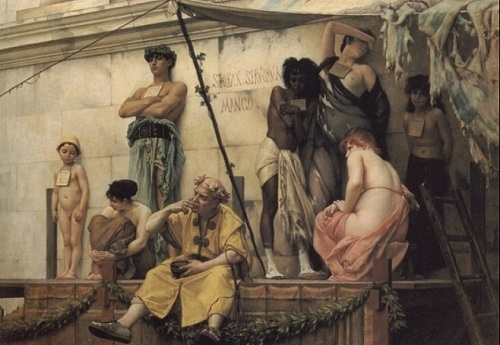 The competition scoring committee decided not to single out the three best works, but to distribute the prize fund in equal shares ($ 450 each) between the five best works.

The following works were selected among the best:

— Dudarev S.L., Ktitorov S.N. Оn the position of aul Аrmavir residents personal dependent people at in the period before elimination of the serfdom law in Russia;

— Klychnikov Yu.Yu. North Caucasian «hotbed» of the slave trade (trade of captives): to the problem statement;

— Jacob Owusu Sarfo. Eastern European slavery: An analysis of the health and productivity of serf-based economy between the 16th and 19th centuries.

Chairman of the Commission, doctor of historical sciences, professor Aleksandr A. Cherkasov