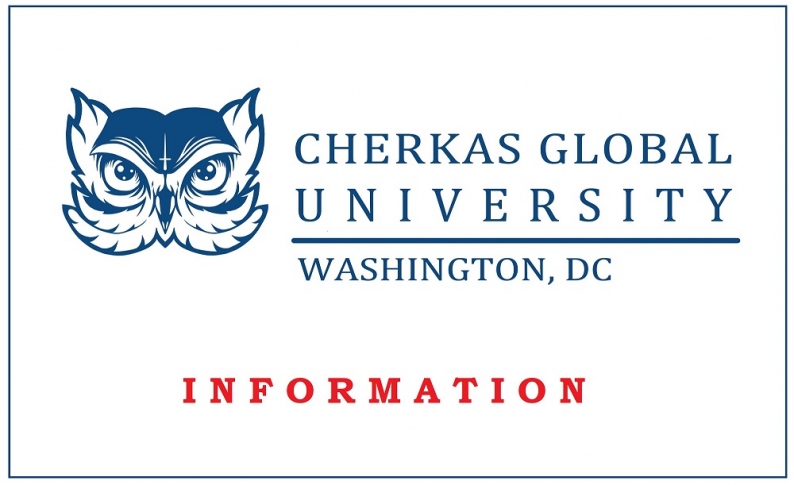 On December 1,2021, the Russian-American group of researchers published the last (4th) part of the study on the long-livers of the Russian Empire in the period 1836−1914.

The long-livers at the specified time referred to those persons who died at the age of 100 or more years.

The research was published in the historical journal “Bylye Gody” in 4 issues for 2021 (the journal is indexed in the Scopus and Web of Science databases).

The materials for the research were the annual reports of the Chief Prosecutor of the Holy Synod, for the period from 1836 to 1914. The study provides statistics only on persons of the Orthodox faith.

The work was divided into 4 parts:

The second part covered the period from 1850 to 1875 (the records were maintained of the female and male Orthodox population of Russia). The volume of part: 20 pages, 27 tab. Link to the second part: https://bg.cherkasgu.press/journals_n/1622585209.pdf;

The authors came to some conclusions: